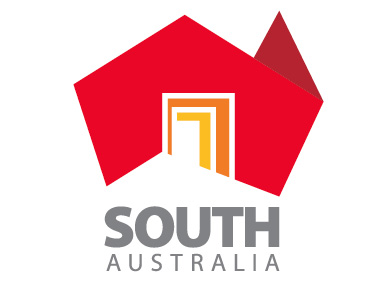 Wind energy watcher, David Clarke of South Australia has sent through another dispatch:

Dr Graham Bethune (CEO of Energy Quest – an energy advisory and research firm) said on ABC 891 Radio on 9 December, 2013 that in the third quarter of the year, 41 percent of South Australia’s electricity was generated by wind turbines.  He said that a further 4 percent came from solar power.

The wind power figure might well be higher than expected – I believe that September was unusually windy. However, SA’s installed wind power is to be increased by a further 22 percent when the currently under construction Snowtown Stage 2 is completed, so we could see 50 percent of SA’s power coming from the wind by 2015. 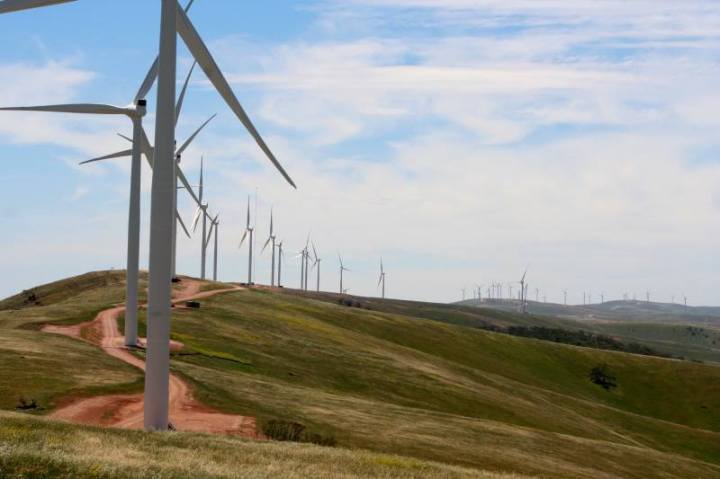 19 thoughts on “Dispatch from SA: Wind provides 41% demand in the third quarter”