This article originally posted at The Conversation. View the original post here. Ever since Clive Palmer announced that the Palmer United Party (PUP) would support the retention of the Renewable Energy Target (RET), The Australian and News Corp’s tabloids have … END_OF_DOCUMENT_TOKEN_TO_BE_REPLACED

This article originally posted at The Conversation. View the original post here.  Australia’s “carbon tax” is being axed – so what does it mean for you and for Australia? We asked Conversation readers to tell us on Facebook and Twitter what questions you’d like us to … END_OF_DOCUMENT_TOKEN_TO_BE_REPLACED

As expected, it canvasses the complete abolition of the large-scale and small-scale sections of the RET. It asks the following three pivotal questions, likely to deeply unsettle the renewable energy sector: END_OF_DOCUMENT_TOKEN_TO_BE_REPLACED 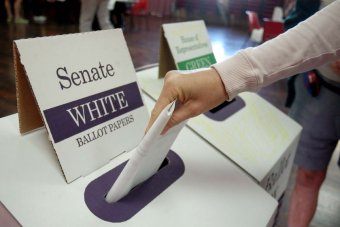 The large-scale renewables sector may be the beneficiary of the WA Senate rerun, with a Perth-based electoral analyst and blogger saying a likely even left/right split the most likely outcome – making it more difficult for a Coalition government to scrap or castrate the renewable energy target.

Given the tendency for by-elections to result in a swing against the government, a WA-based electoral expert believes that the WA Senate election will likely result in a three Liberal, two Labor and one Green split. The result would mean that it will be difficult for the Abbott Government to get its legislation through. END_OF_DOCUMENT_TOKEN_TO_BE_REPLACED

The Australian Solar Council’s Save Solar marketing campaign to influence the outcome of the WA Senate election is in full swing now.

Using lessons learnt from the mining industry’s campaign against the resource rent tax, but with a dose of bottom-up, crowdfunded people-power, the council is rolling out the advertisement below via television and social media channels.

END_OF_DOCUMENT_TOKEN_TO_BE_REPLACED 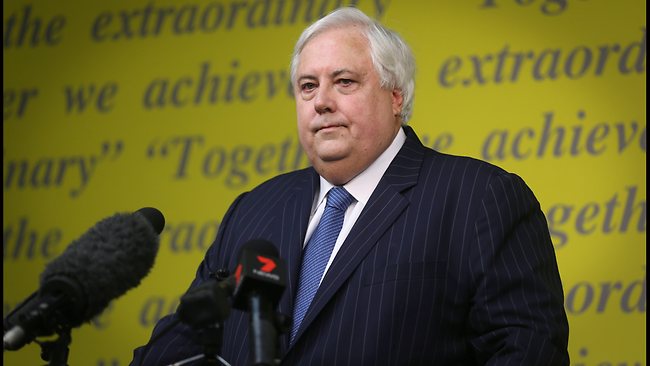 Wealthy mining magnate and Federal MP Clive Palmer has once again refused to be drawn on the issue of his Palmer United Party’s (PUP) stance on the Renewable Energy Target (RET).

According to The Australian, Palmer told an audience in Launceston yesterday

“We’re looking at all those issues at the moment because we haven’t formed a view on what we’ll do with legislation coming before the Senate and when we look at what advantage we can do with our position,”

Palmer’s position here is important because it is likely to determine the viability of any attempt to scrap or seriously amend the RET scheme at the federal level. It is not yet certain, however, whether the PUP will ultimately maintain the balance of power in the Senate, given the potential reshuffling of the six seats available in WA’s Senate election re-run. END_OF_DOCUMENT_TOKEN_TO_BE_REPLACED