Renewable energy is under attack again with the Turnbull government proposing to strip the Australian Renewable Energy Agency (ARENA) of $1.3 billion worth of funds in the name of “budget repair.”

“By cutting this funding the Federal Government will entrench existing generation technology and stifle advances in dispatchable renewable energy that Australia needs if it is to meet its carbon reduction commitments,” said Minister Koutsantonis.

“ARENA support is essential for innovation in the clean energy space to bridge the gap between concept and commercial viability. By removing grant funding and replacing it with a loan scheme research and development of new technologies will be too risky for proponents to pursue.”

“ARENA also helps creates investment and jobs in this growing industry around Australia, and particularly in the North of South Australia,” added Koutsantonis.

Calling for the Parliament to “do everything it can” to protect ARENA funding, Mr Koutsantonis has sent a clear signal to Federal Labor counterparts to vote down the cuts.

Strong advocacy from the South Australian government may help tip the balance. And it would be bolstered with support from the state Liberal party opposition.

Will Liberal leaders Steven Marshall and Dan van Holst Pellekaan stand up for jobs by calling on the Federal Liberal government to retain ARENA funding? It’s an opportunity to demonstrate the opposition’s renewable energy and jobs credentials.

Growing renewable energy is creates jobs and investment for regional communities–something all political parties can support. 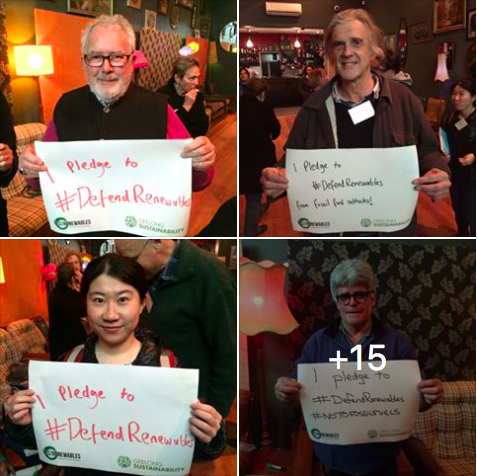