After a community campaign that lasted two-and-a-half years, the Andrews government has committed to Victorian Renewable Energy Targets of 25 percent by 2020 and 40 percent by 2025.

In the year 2050, I’ll be 65 years old. Amazingly the wind farms built and solar panels installed to meet the VRET will winding up their operating life. I’ll be able to look over them and tell my family and friends about the campaign that put Victoria on a pathway to 100 percent renewables.

It’s fair to say that over the last four years, Friends of the Earth’s Yes 2 Renewables campaign has transformed energy politics and policy in Victoria. 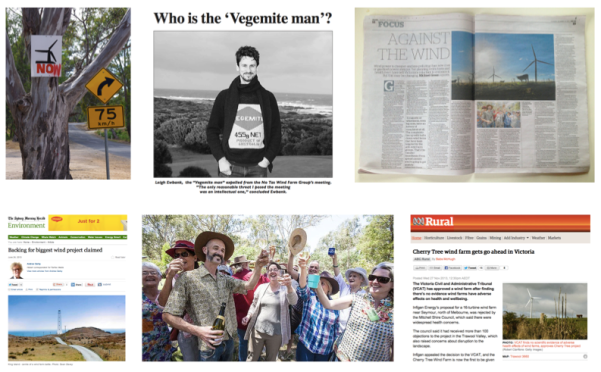 In 2012-13, we went head-to-head with the anti-wind farm lobby on King Island, Central Victoria, and Canberra. And in 2o14, we secured the repeal of the Baillieu government’s anti-wind farm laws.

These modest campaign victories set us up for a more ambitious task: To make Victoria a safe-haven for renewables by reinstating a Victorian Renewable Energy Target.

The election of the Abbott government in 2013 presented a significant threat to renewable energy in Australia. Comments from the newly elected Prime Minister in November 2013 signalled an imminent attack on the Renewable Energy Target (RET) scheme.

We were right. PM Tony Abbott launched a hostile review of the RET scheme in February 2014—appointing former Caltex chairman and climate skeptic Dick Warburton to evaluate the renewables scheme.

The uncertainty unleashed from the Warburton review saw investment collapse by 90 percent in 12 months and over 2,500 people lose their jobs. The Abbott government’s savage 20 percent cut to the target stalled the sector and made it more difficult for Australia to tackle climate change.

With the Federal government sabotaging the sector, it would be up to state leadership to grow renewables. 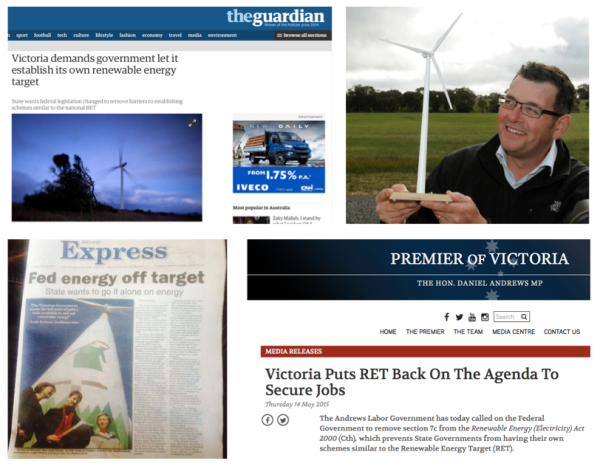 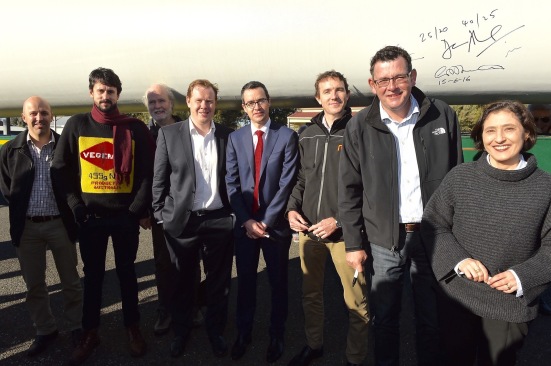 A heartfelt thank you to everyone who supported the Yes 2 Renewables campaign–those of you who supported us with donations, joined us at campaign events, and participated in online actions. It has been an epic team effort from people all across Victoria.

So, what’s next?… Rapid growth in the renewable energy sector presents new threats and opportunities:

If you’d like to support Yes 2 Renewables in this exciting new phase, please make a donation today. We’re a grassroots campaign that runs on a shoestring budget. Our campaign depends on your support.