Friends of the Earth has welcomed the Andrews government’s commitment to a Victorian Renewable Energy Target, and has highlighted the need for ambition to attract investment and create jobs while tackling climate change.

The Andrews government announced a Renewable Energy Target of no less than 20 per cent by 2020 while launching its Renewable Energy Roadmap in Portland today. It has committed to establish targets for 2020 and 2025 and it will seek the community’s views on what they should be. 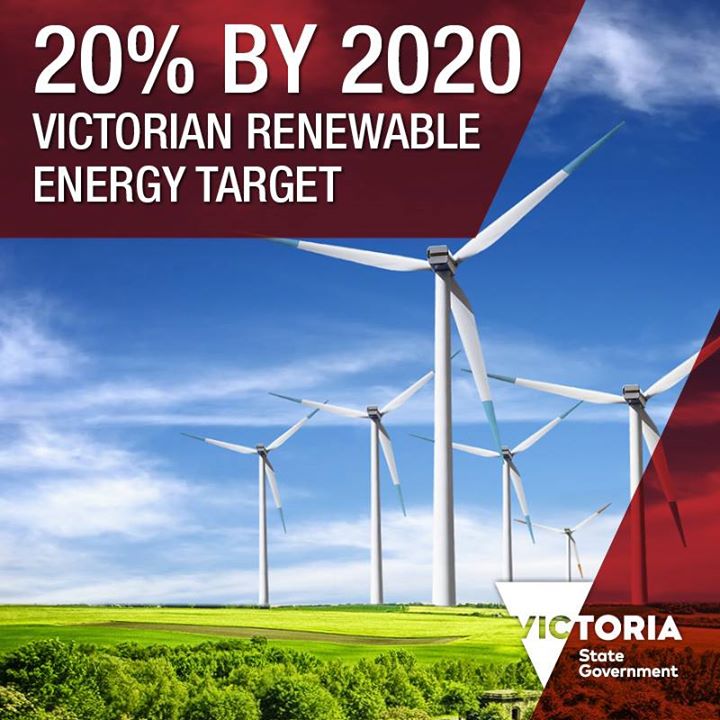 “The Andrews government’s commitment to a baseline Victorian Renewable Energy Target of at least 20 per cent renewable by 2020 is a positive first step,” said Leigh Ewbank, Friends of the Earth’s renewable energy spokesperson.

“It will see more wind farms built across the state, driving investment farming communities, and creating manufacturing jobs in places such as Portland.”

Preliminary Friends of the Earth analysis shows the baseline target of at least 20 per cent renewables by 2020 could be easily achieved.

“There are enough approved wind farms in the state for the Andrews government to smash the baseline target of 20 per cent by 2020,” said Leigh Ewbank.

“Building the shovel-ready wind farms alone would put us at around 26 percent renewable. And that’s not accounting for the rooftop solar revolution that’s underway.”

Friends of the Earth is optimistic that the Andrews government will increase ambition in the state targets it will set later this year.

“A Victorian target that matches the ambition of the ACT or South Australia would be welcomed by the community. And it would ensure Victoria is not out-competed by other states.”

Friends of the Earth says the government’s renewables roadmap sketches out a comprehensive plan to grow renewables. The group is awaiting further details about the policy drivers it will use to meet state renewable energy targets. These details will be finalised in a Renewable Energy Action Plan released later this year.