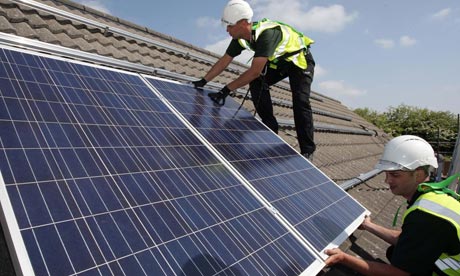 As Yes 2 Renewables coordinator, nothing fires me up more than job losses. Too many good people have been retrenched due to the Abbott government’s prolonged attack on the national Renewable Energy Target. People from welders and metal workers, to engineers and planning analysts.

I penned the following letter to the editor after reading about new Australian Bureau of Statistics data that found 15 per cent drop in renewable energy jobs since 2011-12. The letter was published by a few papers, including The Observer:

Letter to the Editor: Abbott’s attack on renewables is costing jobs.

New Australian Bureau of Statistics data shows the Abbott government’s attack on renewable energy has cost the country 2,500 jobs since 2011-12.

If the Coalition was serious about jobs in Australia they would start supporting the renewable energy industry instead of attacking it.

It’s time for the Abbott government to come to an agreement on the Renewable Energy Target. Failure to do so will result in more jobs losses and further damage to our economy.

If you want a renewable energy-powered future for Australia, here are a few simple actions you can take to support the Renewable Energy Target. 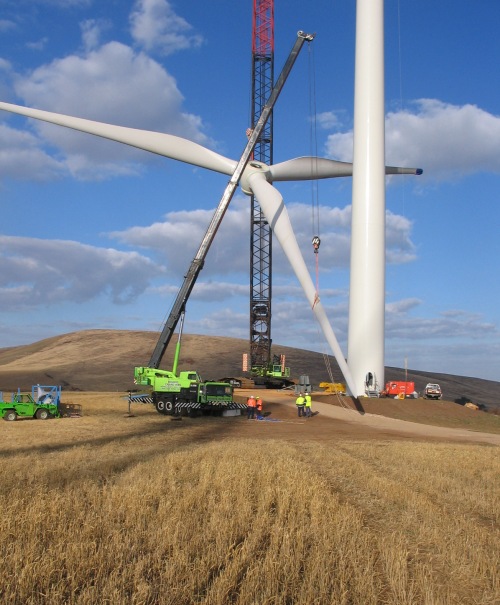 One thought on “RET Watch: Abbott’s attack on renewables is costing jobs”