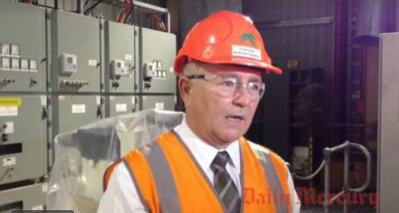 A Queensland sugar producer selling clean energy to the grid has expressed concern about a possible cut the the Renewable Energy Target.

According to the Central Telegraph, Mackay Sugar have made a “solid investment” in cogeneration from crop waste and “want to make sure their future is stable.”

In 2012 Mackay Sugar opened a $120 million, 38MW cogeneration plant that generates enough electricity for one third of Mackay–cutting around 200,000 tonnes of greenhouse gas emissions each year.

“Our biggest concern was with the unwinding of the RET,” Mackay Sugar chairman Andrew Cappello told the Central Telegraph. “I mean this is where we attract a lot of value for this cogeneration plant.”

“This was a huge investment for us,” added Capello. “Given the size of our business, we have taken a pretty big risk. Until the main outcome (from) the review, we will remain a little nervous.” 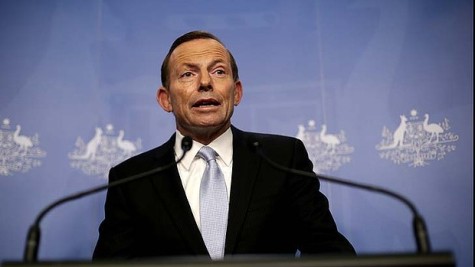 The Abbott government has done nothing to allay those fears.

The Prime Minister’s first comments on the Renewable Energy Target, reported in November, falsely identify the target as the driver of electricity price rises. However, PM Abbott’s comments don’t square with the real-world observations that renewable energy has introduced more competition into the wholesale electricity market and is putting downward pressure on prices.

Key Cabinet ministers remain coy on whether they’ll stand up for the popular Renewable Energy Target. 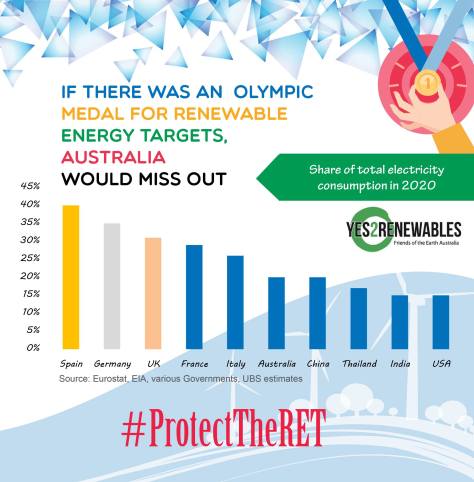