At the weekend, the Australian Greens released the second tranche of its Clean Energy Roadmap. The plan addresses a critical gap in Australia’s energy policy architecture and would help drive the shift to 100 percent renewable energy.

The Clean Energy Roadmap deals with a key shortcoming of the Gillard Government’s carbon price–namely, the lack of support for enabling infrastructure.

Building new transmission lines to renewable energy hotspots does not directly reduce emissions, therefore, such projects do not benefit from the carbon price or offset markets. The critical infrastructure is also beyond the capacity of the private sector due to high capital costs and the lack of short-term profitability. The Greens call for public investment and long-term vision would open up new regions for sustainable development.

The expanded grid infrastructure will allow Australia to follow the lead of South Australia, which now meets around 30 percent of its electricity demand from renewable energy sources. The high penetration of wind energy in that state is cutting carbon emissions from coal and putting downward pressure on electricity prices.

Grid expansion projects to tap renewable energy resources, similar to what the Australian Greens have proposed, are now underway in the United States. The forward-looking company Google has invested in a $5 billion undersea grid off the Atlantic coast to facilitate offshore wind farm projects. They know that the future of the energy system will be powered by renewable sources. Lack of action on this critical infrastructure in Australia is holding back our energy sector.

Whatever policies Rudd Labor take to the election, they will be more progressive than those of the Abbott-led Coalition. Tony Abbott is opposed to carbon pricing, whether they are fixed- or a market-based prices. This anti-carbon price position is accompanied by an unclear renewable energy policy. Last month, the Coalition split on renewables when rogue Liberal party members fronted an anti-wind farm protest at Parliament House in Canberra. Shadow ministers Greg Hunt and Ian Macfarlane have refused to commit to the 41,000 GWh Renewable Energy Target. 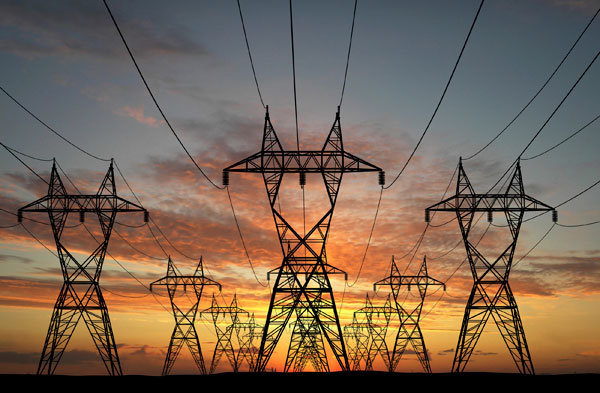