Published in the King Island Courier. 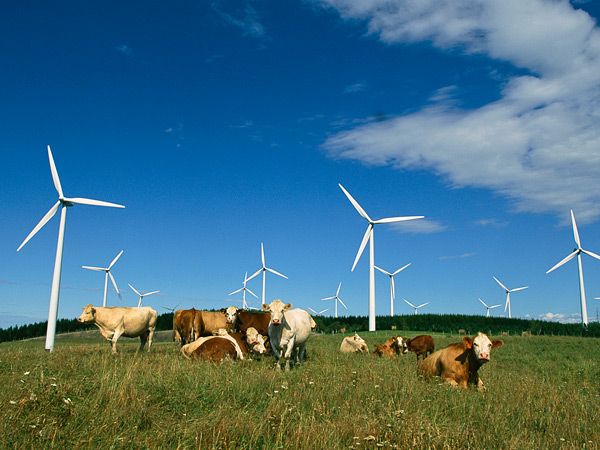 In 2012, TasWind put the fate of a wind farm proposal in the hands of King Islanders. It was this unique community consultation model which inspired me to visit your Island on two occasions. Some of you may know me as the ‘Vegemite Man’, in reference to the knitted jumper I’m always wearing.

After nearly six months of deliberation and debate, a majority of King Islanders have given TasWind the green light to undertake a feasibility study. They have voted to find out more information about the proposal, its potential benefits and impacts. Before ultimately making a decision about the project itself.

Some in the community will be disappointed with the result, yet now is the time to let go of the divisions and start healing. Perhaps a good starting point for this process is to consider what unexpected benefits the project can deliver.

With the closure of its abattoir in late 2012, a shrinking population and increased shipping costs, King Islanders are doubling their efforts to build an economy that can thrive. Golf tourism and bird tourism are two markets King Island is seeking to tap.

If the wind farm project proves viable, the investment, income and employment it would generate can complement these efforts.

Early estimates suggest the wind farm would create 500 jobs during construction and up to 60 on-going jobs. In terms of ongoing economic benefit, the wind farm could pump up to $8.9m into the economy each year for the life of the project. Then there’s the lasting benefits of an upgraded Port of Grassy.

The wind farm project opens up other, unexpected economic opportunities.

Located in the middle of the Bass Strait, between Tasmania and mainland Australia, the Island is not only buffeted by strong winds. It is exposed to the strong currents of the mighty Southern Ocean. The destructive forces that wrecked 15 ships in 120 years can now be harnessed for better ends.

According to one local, David Kerr, the National Energy Market connection would allow King Island to become a renewable energy powerhouse. The combination of wind and ocean energy, Kerr argues, will allow for the high-voltage undersea cable to be fully utilised while increasing the reliability of the NEM.

Given the urgent need to address climate change and with renewable energy valued at a premium, Kerr’s ideas have weight. 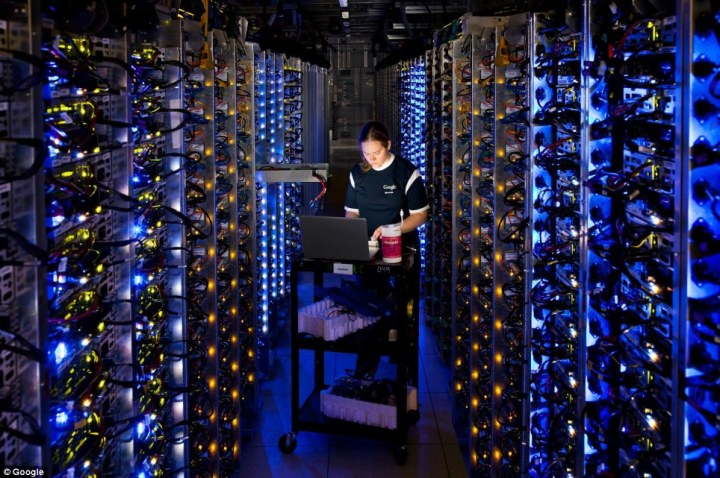 A future King Island equipped with an operational wind farm and connected to the National Broadband Network will make it a prime candidate for new economy giants Google, Apple and Facebook. These forward-looking companies seek renewable energy to power their data centres that store the information we access online–such as YouTube videos.

A data centre based on King Island powered by the wind and cooled by the Southern Ocean is a possibility. The idea has parallels with Google’s Hamina data centre in Finland. In 2009, Google created 500 construction jobs and 80 permanent position when it repurposed a decommissioned paper mill into a server farm powered. This installation is powered by a nearby wind farm and uses arctic seawater to keep the servers cool.

Perhaps this will be the future of King Island’s closed abattoir. If it were to come to fruition, the Island would secure its economic future by tapping into the two high-growth sectors of the 21 Century–renewable energy and information and communications technology.

As it heads further into the century, King Island may become as well-known for exporting high-value renewable energy and data as it is for fine cheese and beef.

Do these ideas have the power to unite King Island? I hope so. A united community is one that can negotiate and get the best outcome for all.

There are several aspects of the proposal for Islanders to bed down.

King Islanders deserve complete transparency with the decision-making process. Rather than relying on TasWind CEO Roy Adair’s of-the-cuff remark that 60 percent approval would indicate broad community support and then accepting a near-enough result, all parties would benefit from a clear target. This step will legitimise the decision-making process while avoiding confusion.

The local community can also demand fair revenue sharing to ensure the broader community and immediate neighbours benefit from the wind farm, not just landowners. The Coonooer Bridge project in Victoria has pioneered a revenue sharing model which ensures all people within 3kms of a turbine benefit. The Hepburn Wind farm donates $15,000 from each of its two turbines into a community fund that invests in community projects.

King Islanders value local birdlife for its intrinsic value as well the potential for bird tourism. The wind turbines will strike birds. With a seat at the negotiating table, islanders can lock in measures to mitigate this impact. For example, a targeted program to eliminate feral cats–the biggest cause of bird mortalities–complemented by habitat restoration can boost bird populations.

The two-year feasibility study will allow the community to make an informed choice about the wind farm proposal. These visions for a stronger and more resilient King Island rest on leadership. Islanders have two choices: Unite and negotiate or divide and fight.